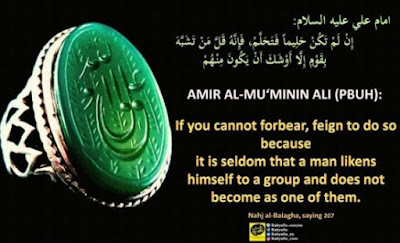 Amir al-mu'minin, peace be upon him, said: If you cannot forbear, feign to do so because it is seldom that a man likens himself to a group and does not become as one of them.
https://www.al-islam.org/es/node/20908

“The believer eats according to the desire of his family, while the hypocrite makes his family eat according to his own desire.”
https://twitter.com/shaykhazhar/status/950243104342253568?lang=en

Sitting alone and enjoying your own company is better than being surrounded by fake people.
Ayatullah Sayyid Abdul Husayn Dastghaib Shirazi
https://www.al-islam.org/search/site/Dastghaib%20Shirazi 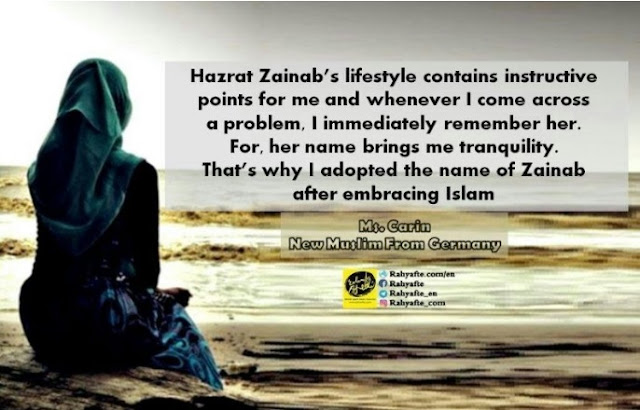 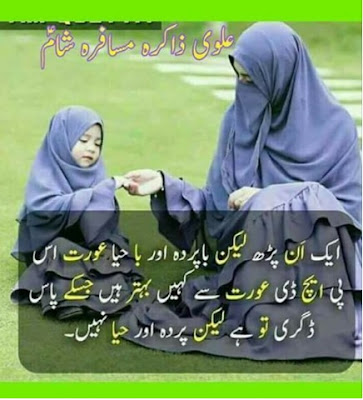 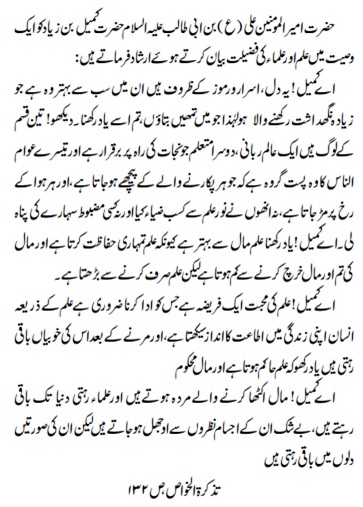 Imam Ali’s Words to Kumayl bin Ziyad
O Kumayl, these hearts are containers. The best of them is that which preserves (its contents). So, preserve what I say to you. People are of three types: One is the scholar and divine (heavenly). Then the seeker of knowledge who is also on the way to deliverance (freedom). Then (lastly) the common rot (perish) who run after every caller and bend in the direction of every wind. They seek not light from the effulgence (a shining forth) of knowledge so as to be guided, and do not take protection of any reliable support so that they will be saved.


O Kumayl, adoration (respect ) to the knowledgeable is belief, which is acted upon. With it man acquires obedience during his life and a good name after his death. The benefit of wealth vanishes when wealth vanishes. Those who amass (store up) wealth are dead even though they may be living while those endowed (gifted) with knowledge will remain as long as the world lives. Their bodies are not available but their figures exist in the hearts. Look, here is a heap of knowledge (and Amirul-Muminin pointed to his bosom (chest)). I wish I could get someone to bear it. Yes, I did find (such a one); but either he was one who could not be relied upon. He would exploit the religion for worldly gains, and by virtue of Allah’s favors on him he would domineer over the people and through Allah’s pleas he would lord over His devotees. Or he was one who was obedient to the hearers of truth but there was no intelligence in his bosom (chest). At the first appearance of doubt he would entertain misgivings (doubts, fears) in his heart.


So, neither this nor that was good enough. Either the man is eager for pleasures, easily led away by passions, or is covetous (greedy) for collecting and hoarding wealth. Neither of them has any regard for religion or wisdom and conviction in any matter. The nearest example of these is the loose cattle. This is the way that knowledge dies away with the death of its bearers.


O my Allah, Yes; but the earth is never devoid (void) of those who maintain Allah’s plea either openly and reputedly or being afraid. As hidden in order that Allah’s pleas, proofs, and relaters of His Book should not be rebutted (disproved). Where are they? By Allah, they are few in number, but they are great in esteem before Allah. Through them Allah guards His pleas and proofs till they entrust them to others like themselves and sow the seeds thereof in the hearts of those who are similar to them. Knowledge has led them to true understanding and so they have associated themselves with the spirit of conviction. They take easy what the easygoing regard as hard. They endear (beloved) what the ignorant take as strange. They live in this world with their bodies here but their spirits resting in the high above.


O Kumayl, they are the trustees of God on His creatures, and the vicegerents (exercising delegated powers) of Allah on His earth, His lamps in His countries, and callers to His religion. Oh, oh, how I yearn (desire) to see them! I seek God’s forgiveness for you and me. 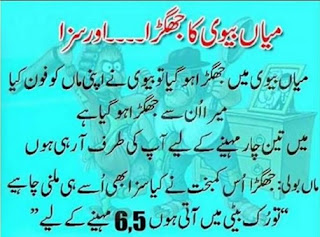 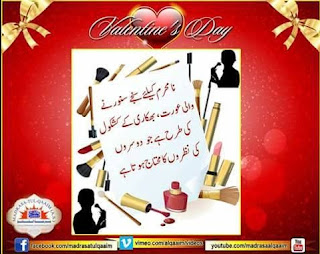 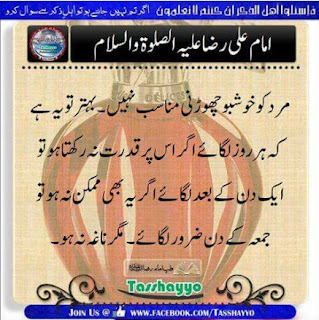 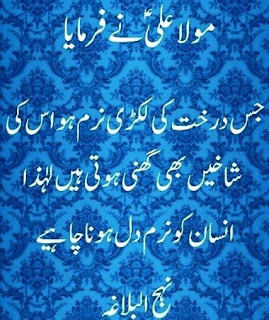 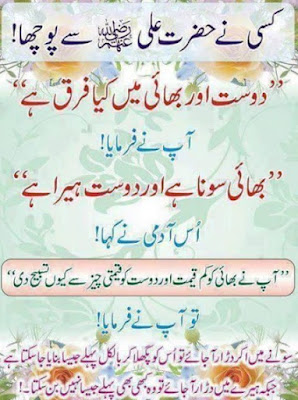 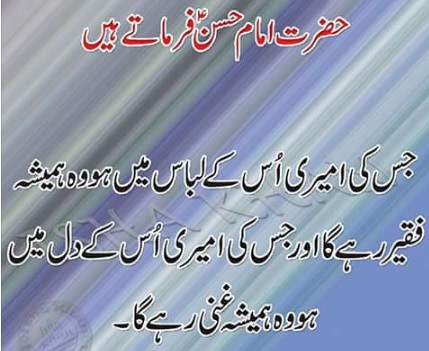 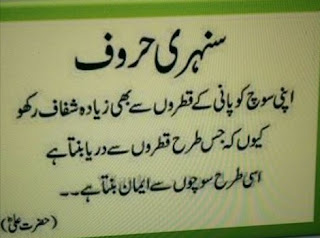